Peridot is chemically a product of magnesium, iron, and silicon oxide. Peridot in the jewelry world is a gem that is a translucent variant of olivine. Peridot is relatively rare. However, its parent mineral, olivine, makes up about 50% of the earth’s upper mantle. By the time olivine makes it up to the surface of the earth, it would’ve weathered into sand grains, making it worthless because who’d buy sand?

Important things to know about peridot

However, finding a significant quantity of peridot on the earth’s surface is quite rare, and that rarity makes for the high cost of a peridot gem. Peridot has a long and interesting history. It likely originated from Egypt centuries ago, and its name may have been from a mispronunciation of an Arabic word.  Usually mistaken for topaz or emerald, the traits of peridot were only truly isolated a few centuries ago. Today, the endearing electric green color of peridot is admirable by any jewelry lover. Also, it is the birthstone for all children born in August. 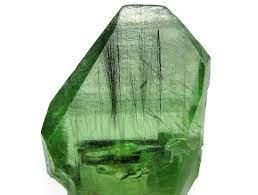 Peridot is available in most standard cuts but frequently appears in the form of trilliant-cut side stones with a dazzling stone that makes a fascinating counterpoint a white diamond. Due to their uniquely blessed color, peridot is one of the few gems that jewelry makers can transform into a cabochon without losing anything in the process. Cabochon peridot makes fashionable necklaces, earrings, and fashion rings.

However, it’s important to note that peridot is a relatively soft stone (6 on the Mohs scale vs. diamond’s ten on the same scale), and there’s an increased risk of cracking or chipping if it’s in a piece of jewelry exposed to a lot of stress. Its fragility isn’t very surprising, given that most olivines end up weathering into the sand. We don’t expect the lone survivor to be too strong either. Peridot Lore Probably due to their uncommonness, people spread somewhat pleasant lore around peridot that it increases prosperity.

Peridot is famed as the gem of abundance throughout history. Regardless of how you believe in such lore, it doesn’t hurt if you hope for some luck too! In addition to bringing good luck, most people also believe that peridot increases harmony in relationships. Lovers buy peridot jewelry for themselves to ward off toxic feelings and invoke patience. If your spouse believes in that too, buying them a peridot ring will indeed have the desired effect. 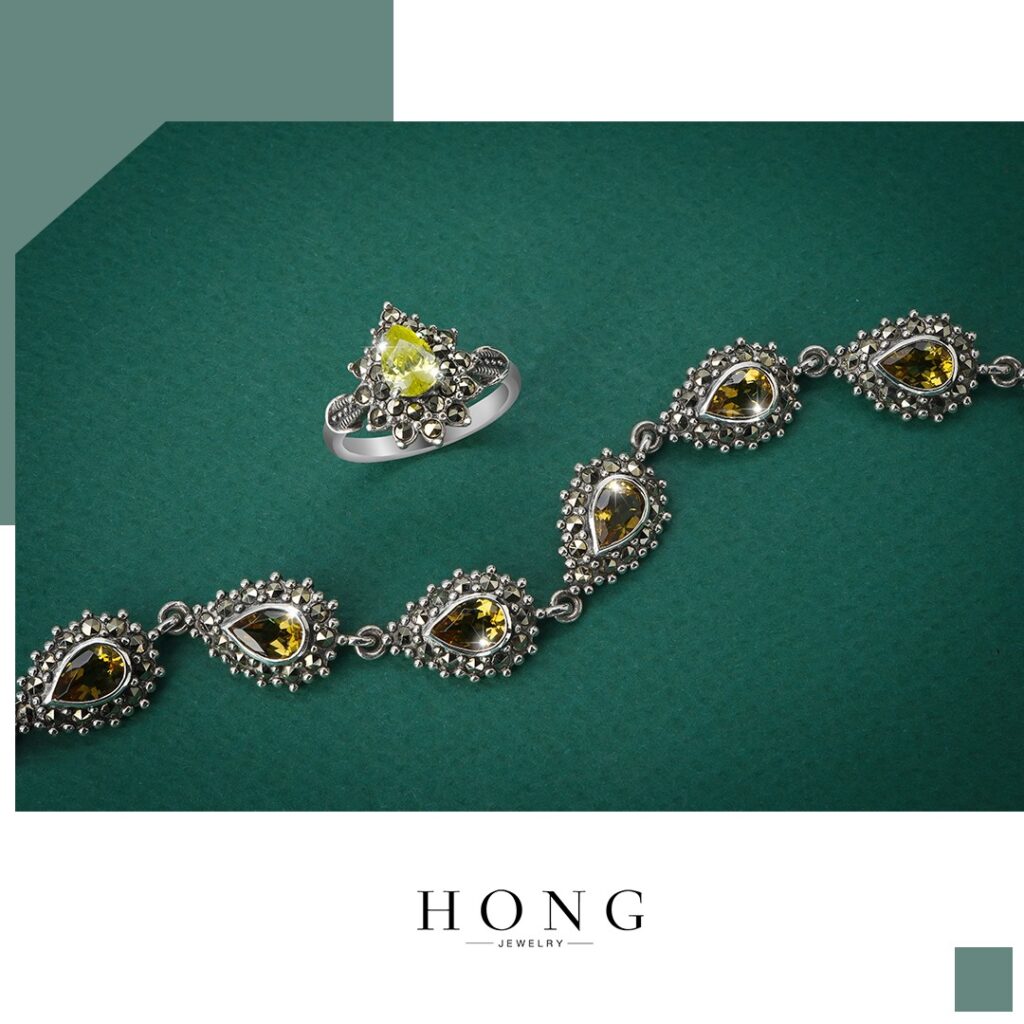 Peridot as a Birthstone

As the official birthstone of August, Peridot has a special significance. However, you don’t have to celebrate a birthday during this month to wear a piece of peridot jewelry. Peridot brings strength, balance, peace, health, and rest – by harmonizing the mind and body. August kids will be selfish to get all those qualities for themselves alone.

Peridot also has some attachments to liver stimulation and metabolism. Some believe that it considerably improves gallbladder and liver functions and can also help to combat some skin issues. If you believe all metaphysical myths about peridot, you’ll also believe it works perfectly alongside traditional medicine.

The stone aids the treatment of ailments such as allergic reactions, digestion problems, swelling and skin growths, and colon issues. It accelerates weight loss and promotes nutrient absorption from foods and drinks, according to many legends. Some people also share the belief that peridot can aid heart health and fortify the blood. Some people even wear peridot-adorned jewelry to help with addiction.

Those who assign a special spiritual meaning to nature always have something to say about peridot. If the associated myths are to be believed, this stone should be a channel of love and emotions and should also emit spiritual energy.

How to Choose Your Peridot

You may wonder, isn’t peridot already green; why do I need to choose the color? Well, there are many shades of green, and peridot comes in quite a ton of them. While peridot is famous for its lime-green hue, the stone also appears in yellowish and brownish greens sometimes. While pure green peridots are very rare, peridots with a yellowish tint are somewhat rare. Peridots with a brownish hue are not very valuable and are undesirable. Depending on your budget, you should always aim for the pure green peridot, going for those with yellow hues if you don’t want to hurt your pocket.

Since peridot is a translucent gemstone, it’s easy to spot inclusions and flaws in it. Most of the peridot stones used for jewelry are usually clean, with no visible inclusions. The presence of inclusions in the gemstone dramatically drops its value due to the ease of spotting them. Smaller peridot pieces are usually flawless to the human eye.

However, larger stones may sometimes contain inclusions that dull the stone and give it a cloudy appearance. Lily pads are the most common impurities in peridot gemstones. They are usually disc-shaped, and they carry that name due to their peculiar shape. Peridot can also contain foreign mineral crystals that appear black. You should evaluate the clarify of a peridot gemstone before making a purchase decision to avoid buying a low-quality stone.

Due to its slight fragility, cutting the stone into different gem shapes is easy. You can find a peridot gemstone in almost any cut you want if that matters to you. Due to its transparency, gemstone cutters tend to facet it to increase its brilliance. Peridot’s fragility can also pose some serious issues during the cutting process, as it’s prone to cracking and shattering during the cutting process.

Most peridots available in the market are under 5 carats. As long as you set your sights on stones under 5 carats, you’ll get them at a reasonable price. However, once you try larger carat sizes, prices start to shoot exponentially high.

Diamonds aren’t the only gemstones that look gorgeous. Try getting a ring adorned with peridot, and you’ll never want to go back. But how do you buy peridots without paying for valueless gems? This post explains that in extensive detail, so you can get peridot-adorned jewelry for the least price without compromising on quality. 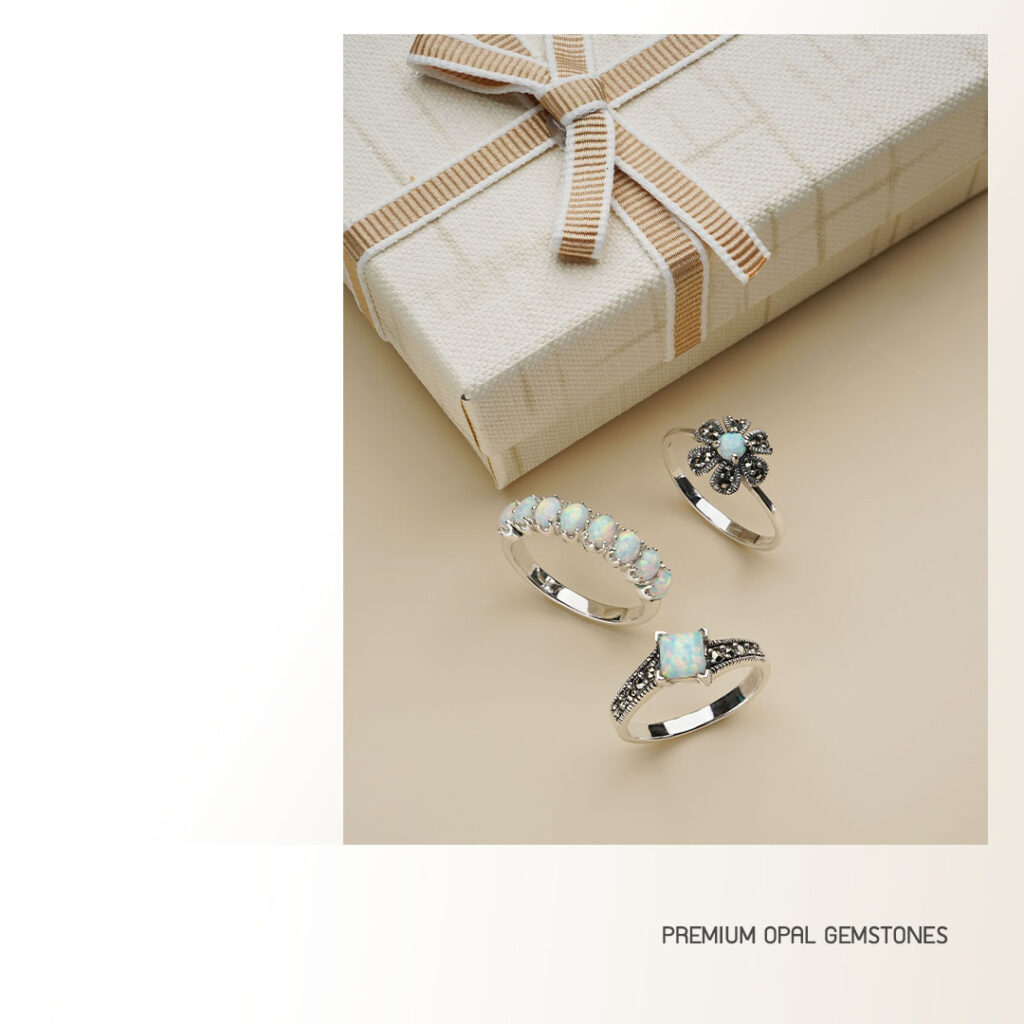 A promise ring, otherwise known as a pre-engagement ring, [...] 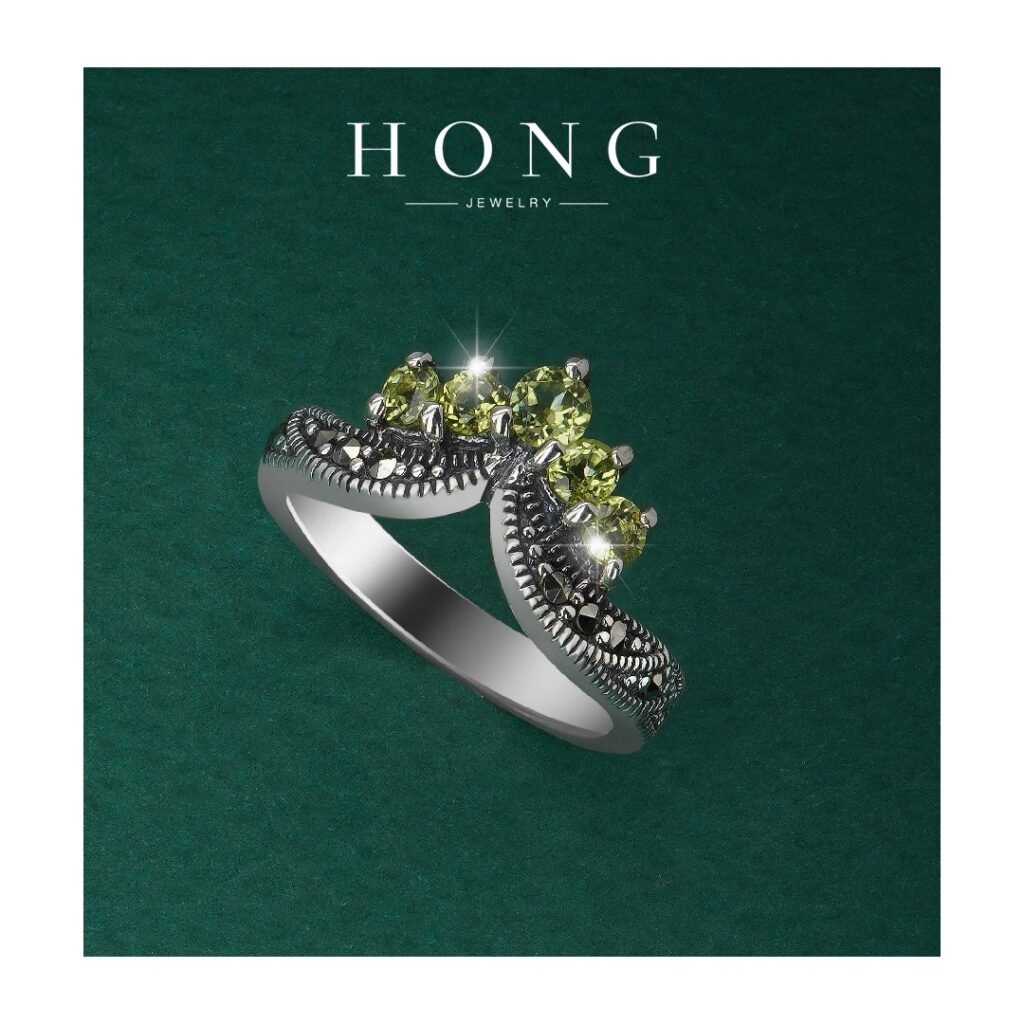 Important things to know about peridot

Peridot is chemically a product of magnesium, iron, and [...] 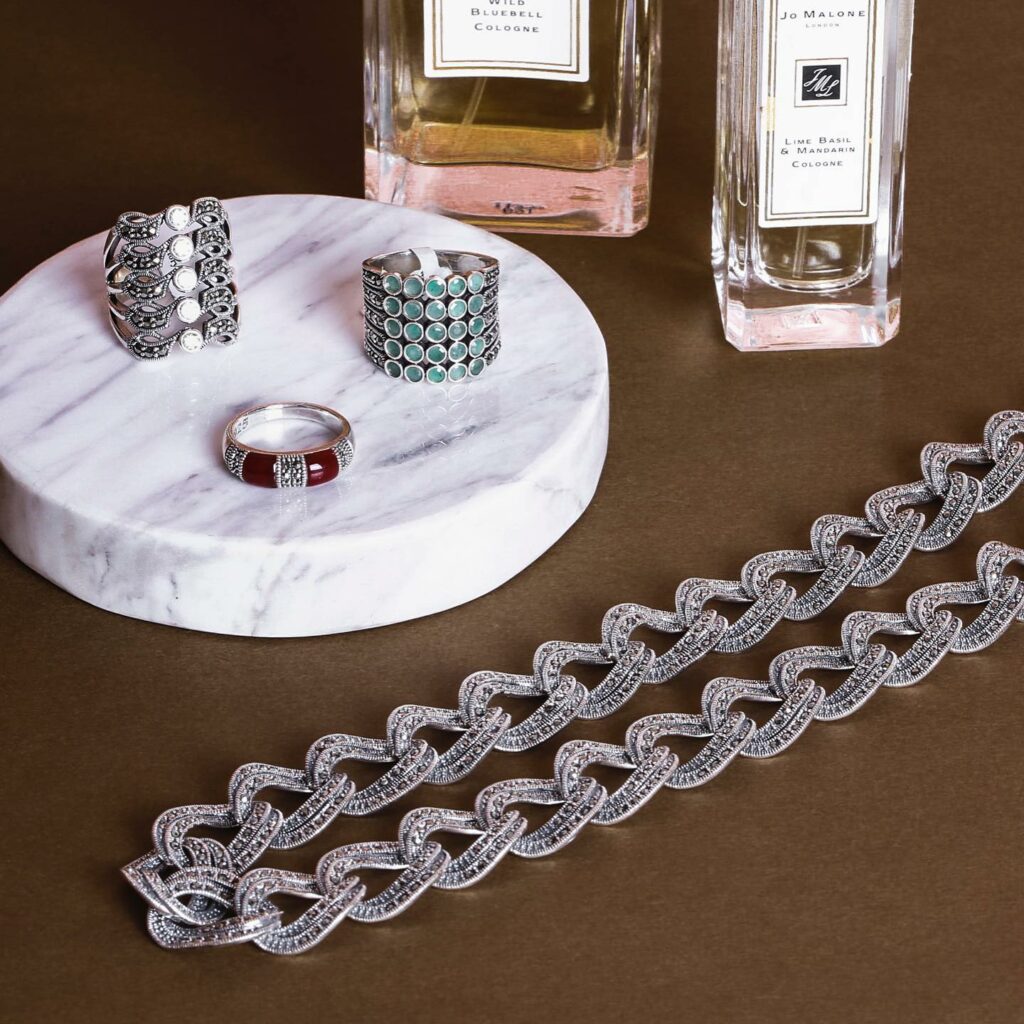 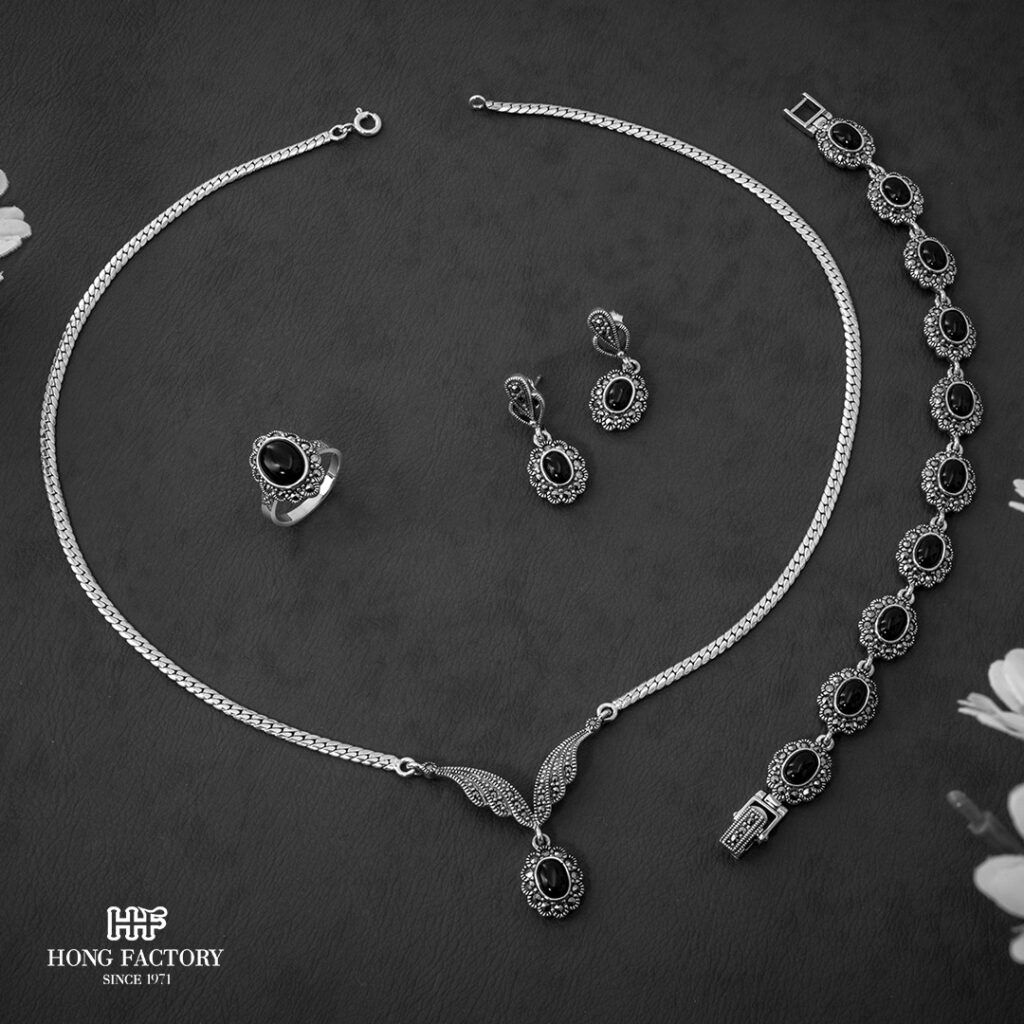 Do you want to spruce up your favourite jewellery? [...] 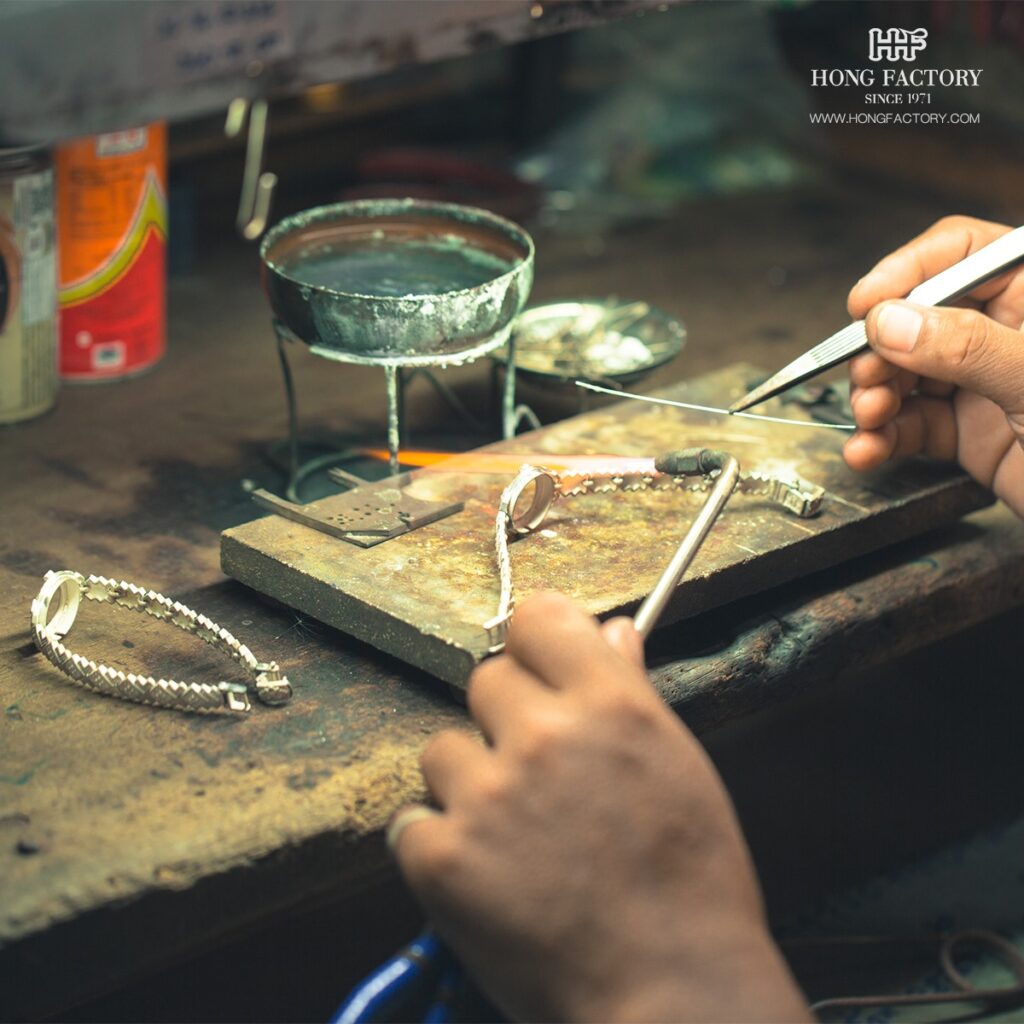 What to consider before choosing a jeweller

Selecting an elegant diamond wedding ring is a meticulous [...] 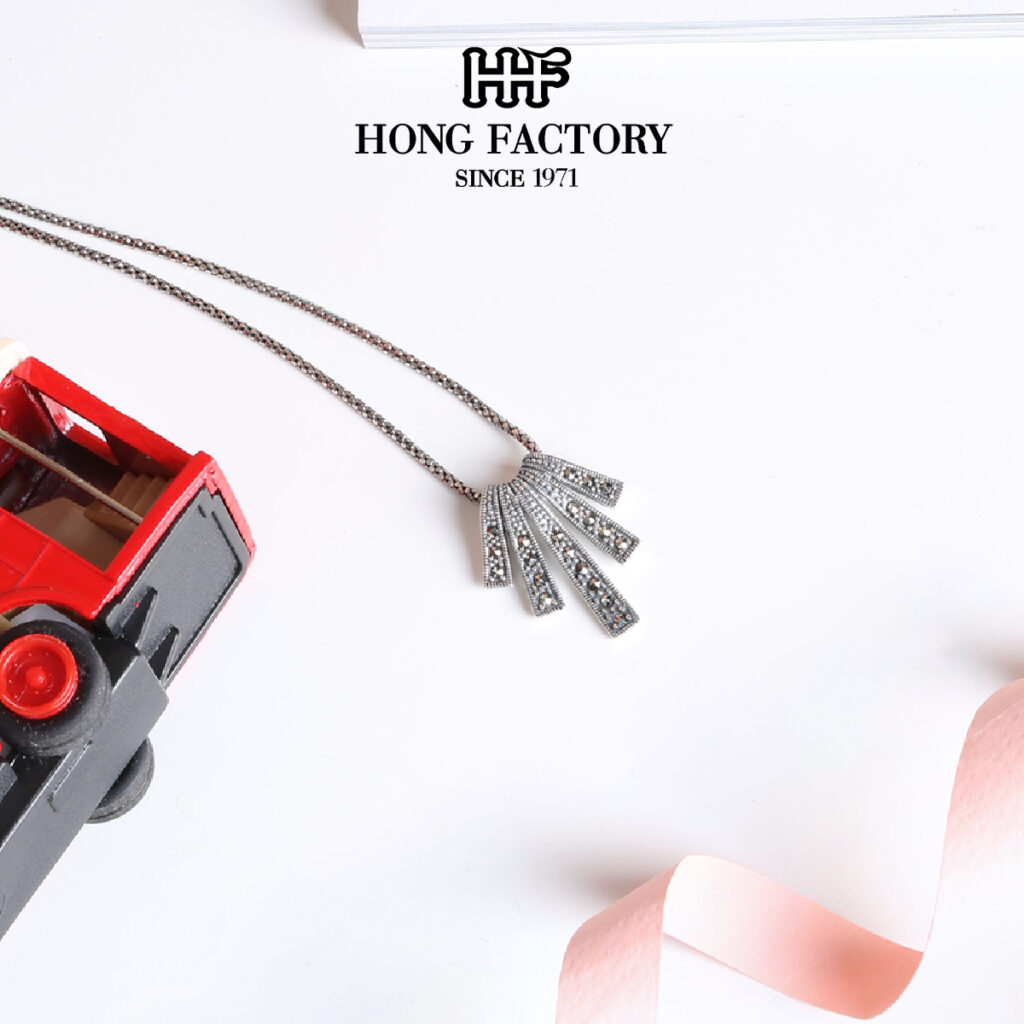 Demi-fine jewelry is a beautiful combination of luxury and [...] 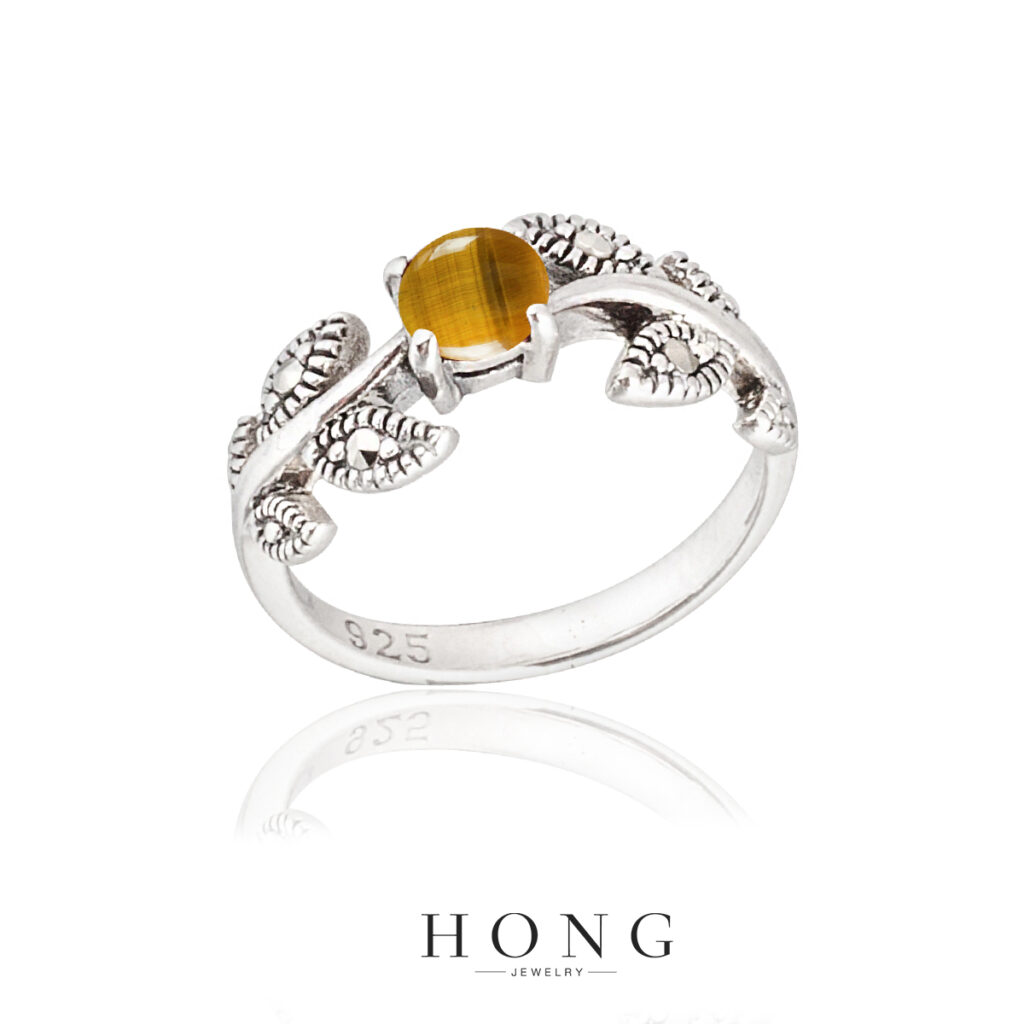 As the world starts breaking free from the suffocating [...] 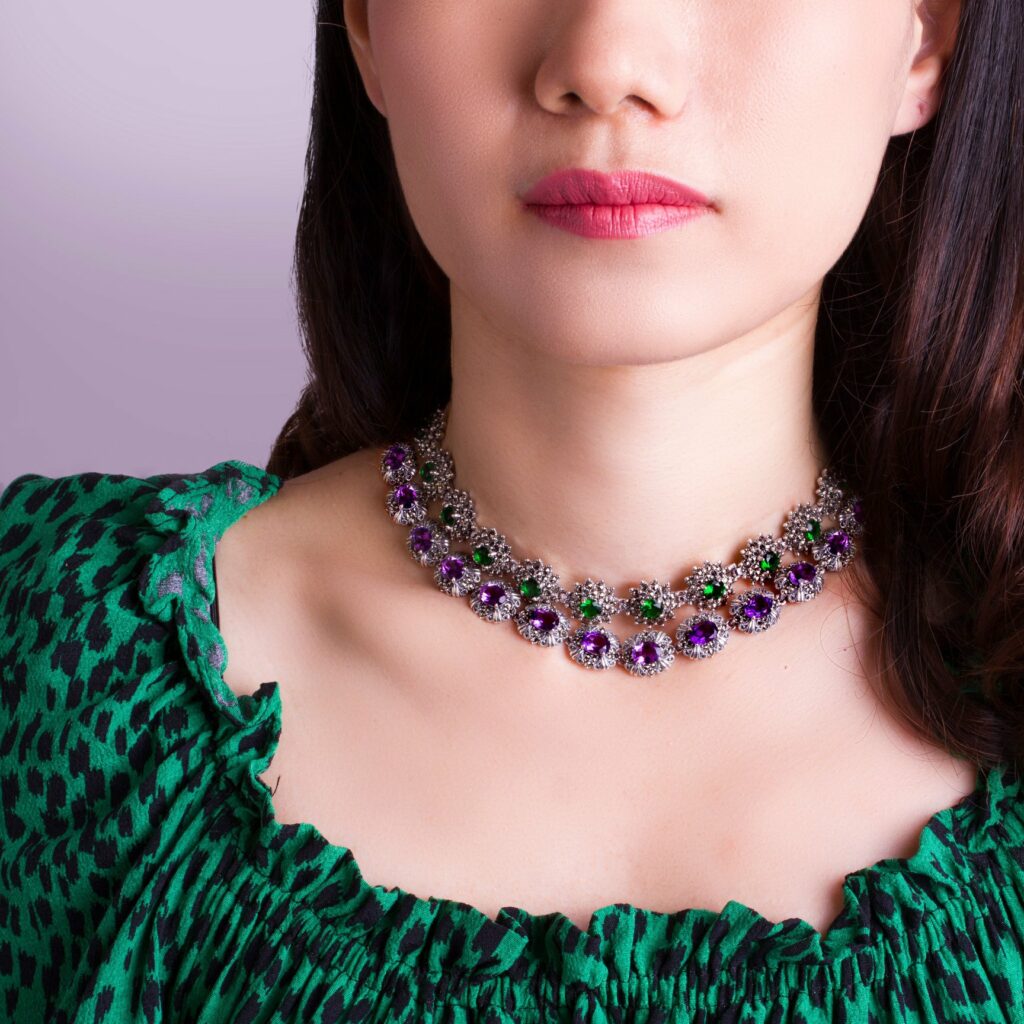 With the markets flooded with jewelry items, you need [...]